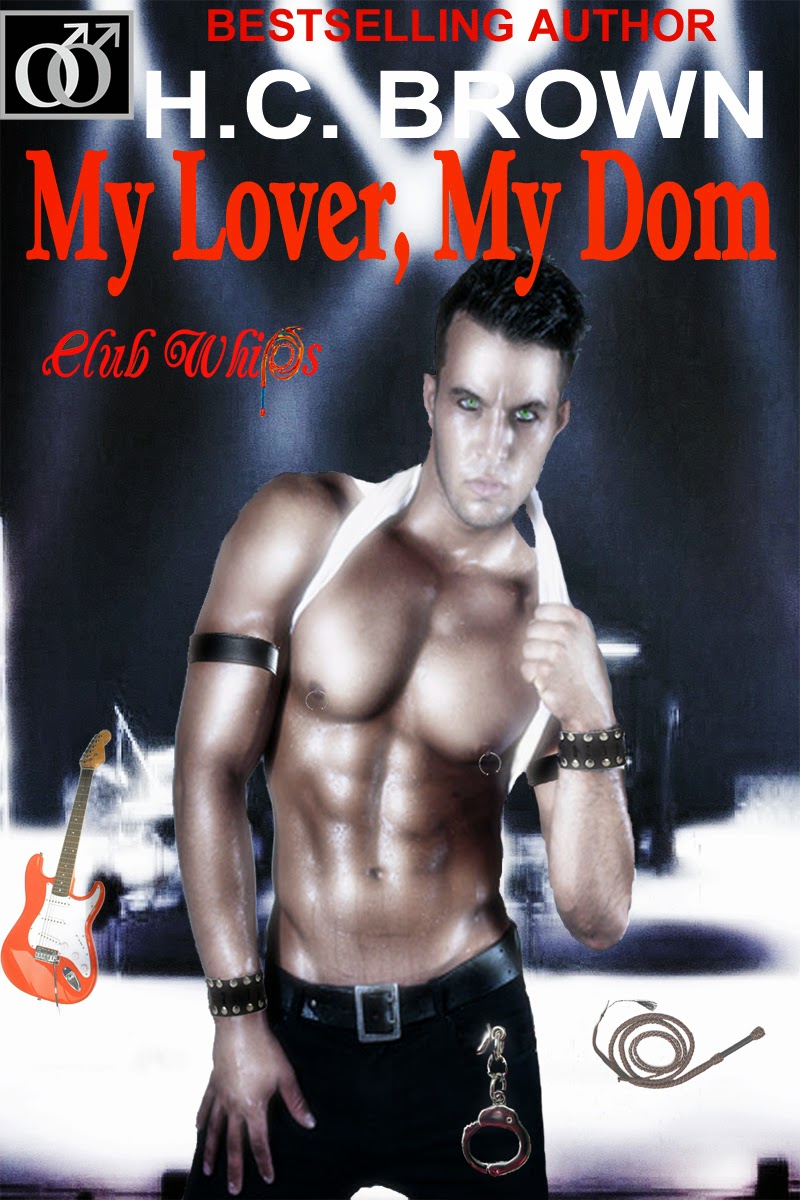 Posted by Jadette Paige at 8:39 AM

Thanks for having me here today :-)

thank you for the info